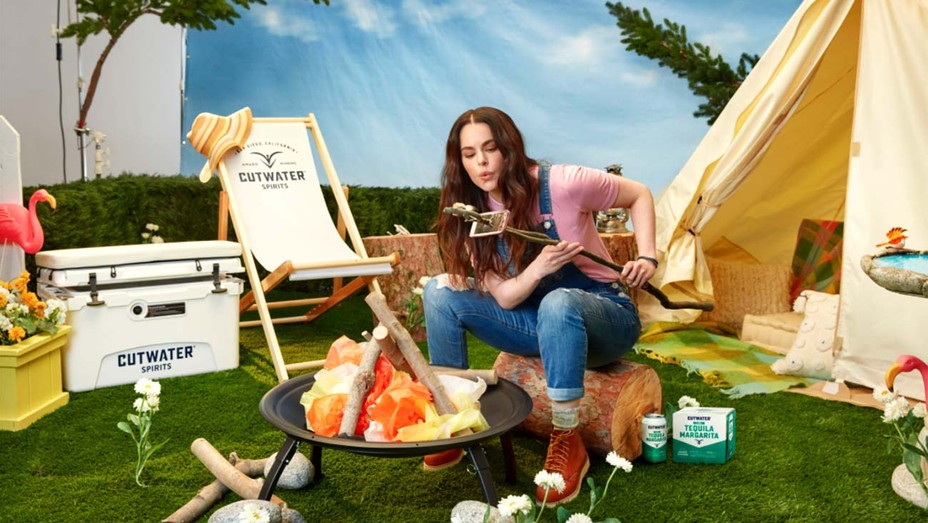 As you can see we have new layouts up here at the main site & gallery. The beautiful header was made by Edge Designs and the theme is by Sin21. The gallery has finally been updated with screen captures from “Schitt’s Creek” episodes 6×08-6×13. I can’t believe the series finale airs tomorrow. I am going to miss this show so much!

Sorry for the delay in getting these added! Most of these were added to the gallery last month. The gallery is now all caught up with Emily’s events so far this year.

The gallery has been updated with screen captures from “Schitt’s Creek” episodes 6×01-6×07. I apologize for the delay in getting these added! This season has been fantastic so far!

The gallery has been updated with pictures of Emily at the 2019 amFAR Gala Los Angeles, ‘Beyond’ Spirit Day Concert 2019, and Bobby Berk’s A.R.T. Furniture Launch Event. Sorry for the delay in getting these pictures added. Real life has been really hectic lately!

Yesterday Emily & her “Schitt’s Creek” co-stars attended 2019 GLAAD Gala San Francisco. The gallery has been updated with pictures of her at the event.

Emily is currently at the 71st Emmy Awards for “Schitt’s Creek”. Fingers crossed the show wins Best Comedy Series! It deserves it! The gallery has been updated with some pictures of Emily at the awards. Check back tomorrow for more pictures!

Yesterday Emily attended the Showtime Emmy Eve Nominees Celebrations. The gallery has been updated with pictures of her at it.

The gallery has been updated with pictures of Emily at the “Schitt’s Creek” – Up Close & Personal event. 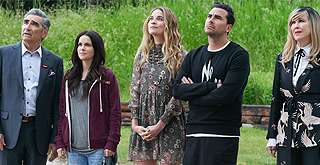 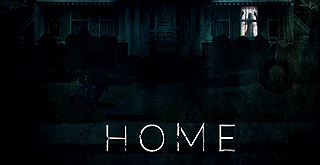 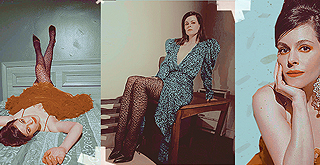